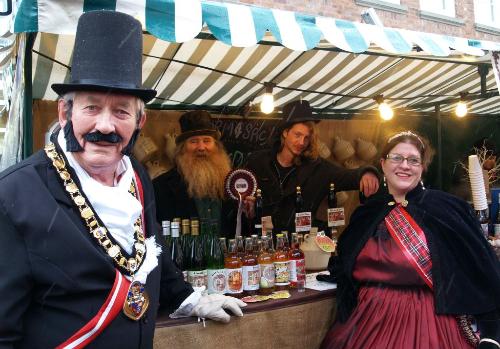 Stratford upon Avon Victorian Christmas Market: Saturday 11th December. The Victorian Christmas Market is a themed event with stall holders dressed in Victorian costumes. There will be entertainment throughout the town; a stage in Henley Street will host a programme of performances. There will be a traditional funfair, which will include a carousel situated at the bottom of Wood Street and on the Rother Street market area. The Christmas market will be on Waterside, Bridge Street, Henley Street, High Street and Meer Street, with stalls which will include street food and drink-related produce being positioned on Wood Street. Organised by Stratford-on-Avon District Council, Stratford-upon-Avon Town Council and LSD Promotions, there will be around 300 stalls, a traditional funfair which will include a carousel and much more. Price £24.00 per person coach will depart Stevenage at 09.00