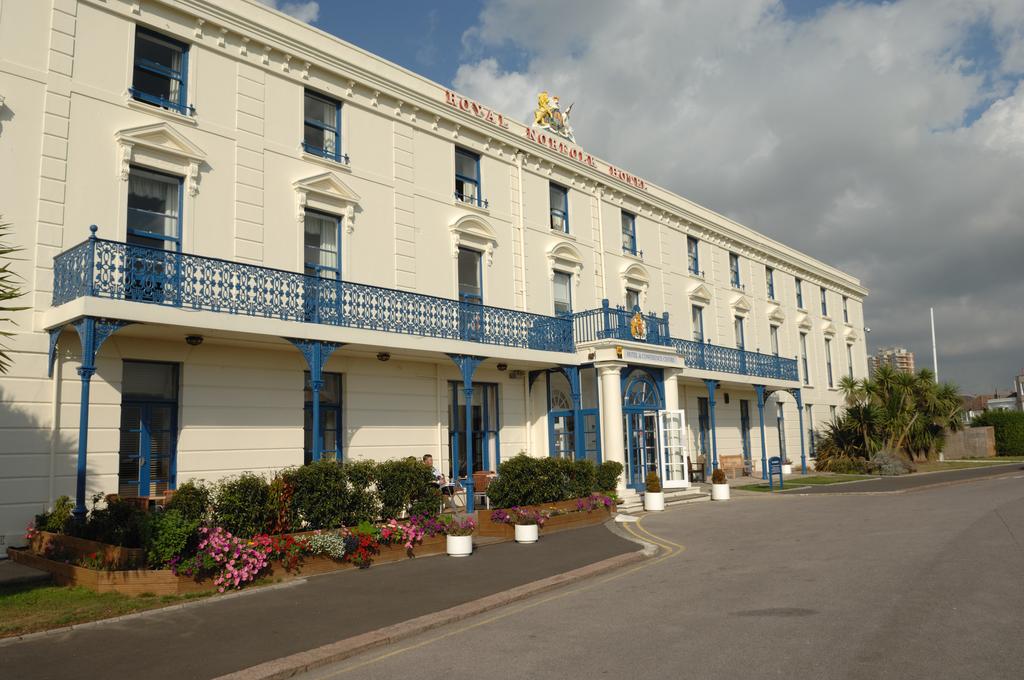 Royal Norfolk Hotel Bognor Regis (Turkey Tinsel). Monday 5th – Friday 9th December 2022. Boasting the highest recorded number of hours of sunshine than anywhere else in Britain. It has been a seaside fishing settlement (and occasionally also a base for smuggling operations) since Anglo-Saxon times. It became a fashionable resort in the reign of George III and has been frequented by royalty on numerous occasions. The resort gained the title Bognor Regis after George V stayed here to convalesce after an illness in 1929. The resort is quite flat and has an excellent promenade with the Pleasure Pier Just a few minutes walk from the Hotel. The Royal Norfolk commands a beachfront position with far-reaching views over the English Channel. All rooms come with an en-suite bathroom, a flat-screen TV, and tea/coffee-making facilities. Light and airy, with a neutral decor, many rooms have uninterrupted sea views. This trip offers coach travel, four nights half board, two turkey tinsel lunches, entertainment and one coach excursion. Price £229.00 per person (sharing twin/double room) single room supplement £32.00, sea view supplement £20.00 per person.