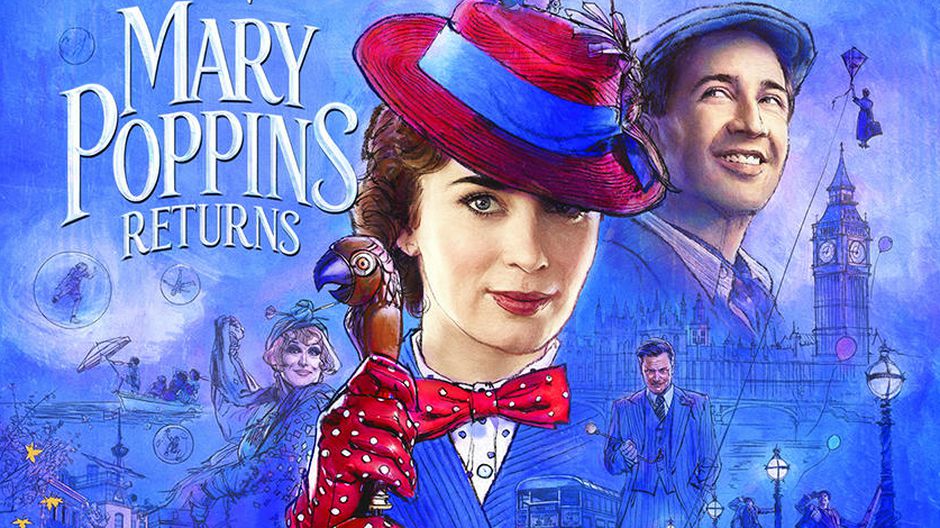 Mary Poppins (evening): Wednesday 20th October. Starring Zizi Strallen in the title role and Charlie Stemp as Bert, the magical story of the world’s favourite Nanny is triumphantly and spectacularly brought to the stage with dazzling choreography, incredible effects and unforgettable songs. Disney and Cameron Macintosh multi award-winning musical MARY POPPINS tells the magical story of the World’s favourite nanny. Mary Poppins arrives at 17, Cherry Tree Lane to take the post of nanny and to set things right for Jane and Michael Banks. It’s not only Jane and Michael who benefit though, as Mr & Mrs Banks, their staff and friends all reap the reward of the magic that has arrived. The musical MARY POPPINS has been created based very closely on the wonderful novels by PL Travers, and the original film. It stages incredible special effects and you’ll hear songs you know well (Supercalifragilisticexpialidocious, Feed the Birds, Let’s Go Fly a Kite) and some unforgettable new ones (Practically Perfect). The choreography will have you dancing all the way home. This really is a great night out for all the family. Prince Edward Theatre Dress Circle Seats Coach will depart Stevenage at 16.30, price £59.00 per person