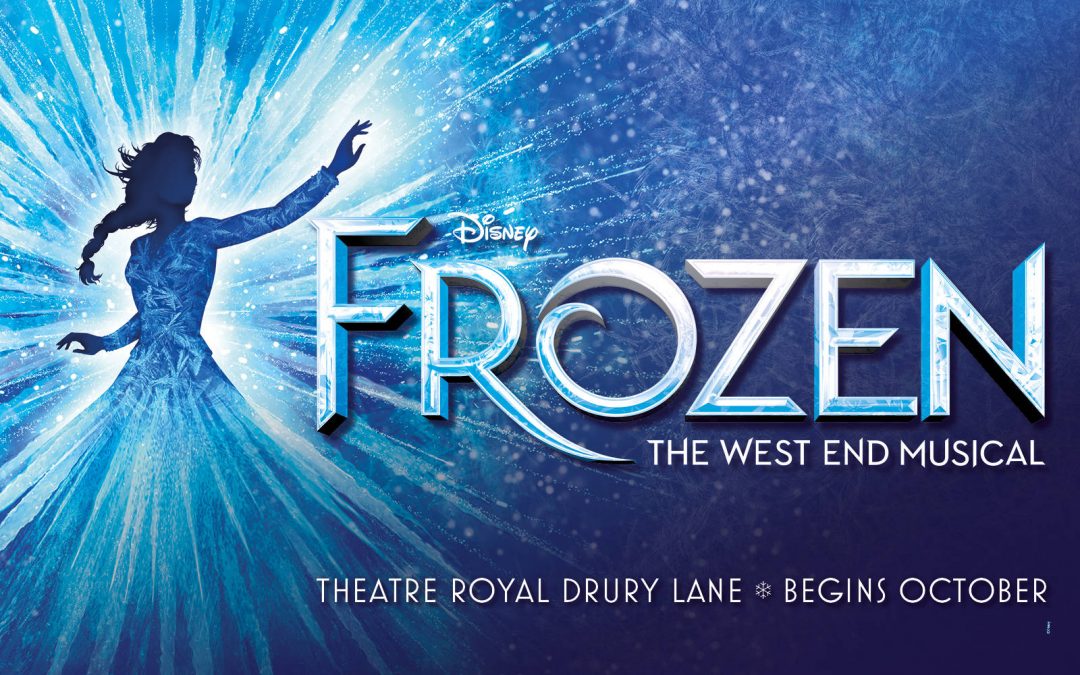 Frozen The Musical (Matinee) Thursday 11th November. The magical world of Arendelle comes to life with all of your favourite characters and songs to tell a story of love, hope and knowing yourself. Watch as the sisters who melted the hearts of people around the world cast their spell on the West End. Your favourite songs from the film combine with a brand new score from Grammy® and Academy-Award®-winning ‘Let It Go’ song writing duo Kristen Anderson-Lopez and Robert Lopez. The set design, special effects and costumes come together in a breath taking wonderland experience, the likes of which you’ve come to expect from the producers of such other Disney stage productions as Lion King and Aladdin. Theatre Royal Drury Lane Royal Circle Seats price £69.00 per person. Coach will depart Stevenage at 11.00.